FLS believes deeply in the importance of commitment to community and contributing to hands-on, grassroots initiatives that give back. Demonstrating this engagement, FLS has been honored to be an active participant in both local and regional charitable activities spanning many years.

Proudly working alongside New Orleans City councilmember for District B, Jay Banks, FLS President/CEO Donald Rulh, delivered some much-needed happiness to local children. On Christmas Eve 2020 Mr. Rulh and councilmember Banks had the privilege of playing Santa Clause in the Central City neighbourhood of New Orleans when they donated a treasure trove of bikes and toys to kids at the Dryades YMCA. With 2020 being such a difficult year for so many, Mr. Rulh was keen to spread some cheer and put smiles on faces! 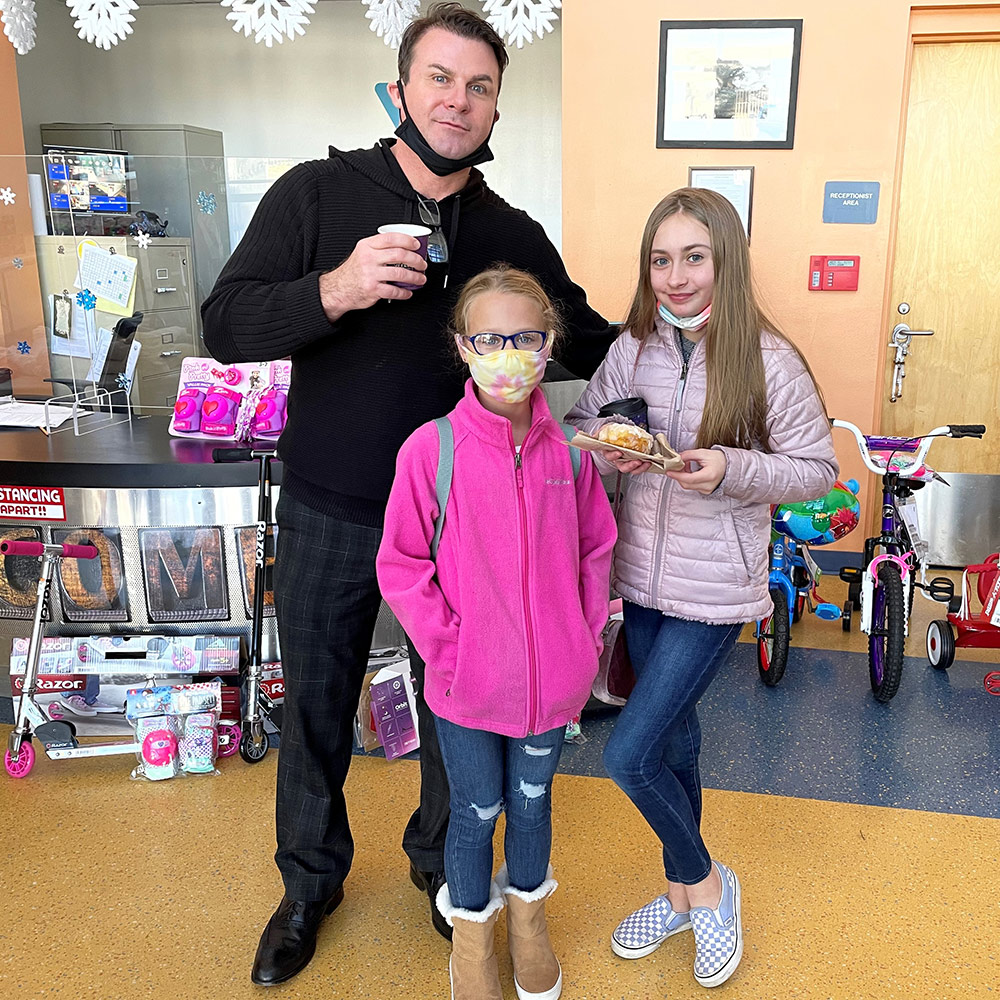 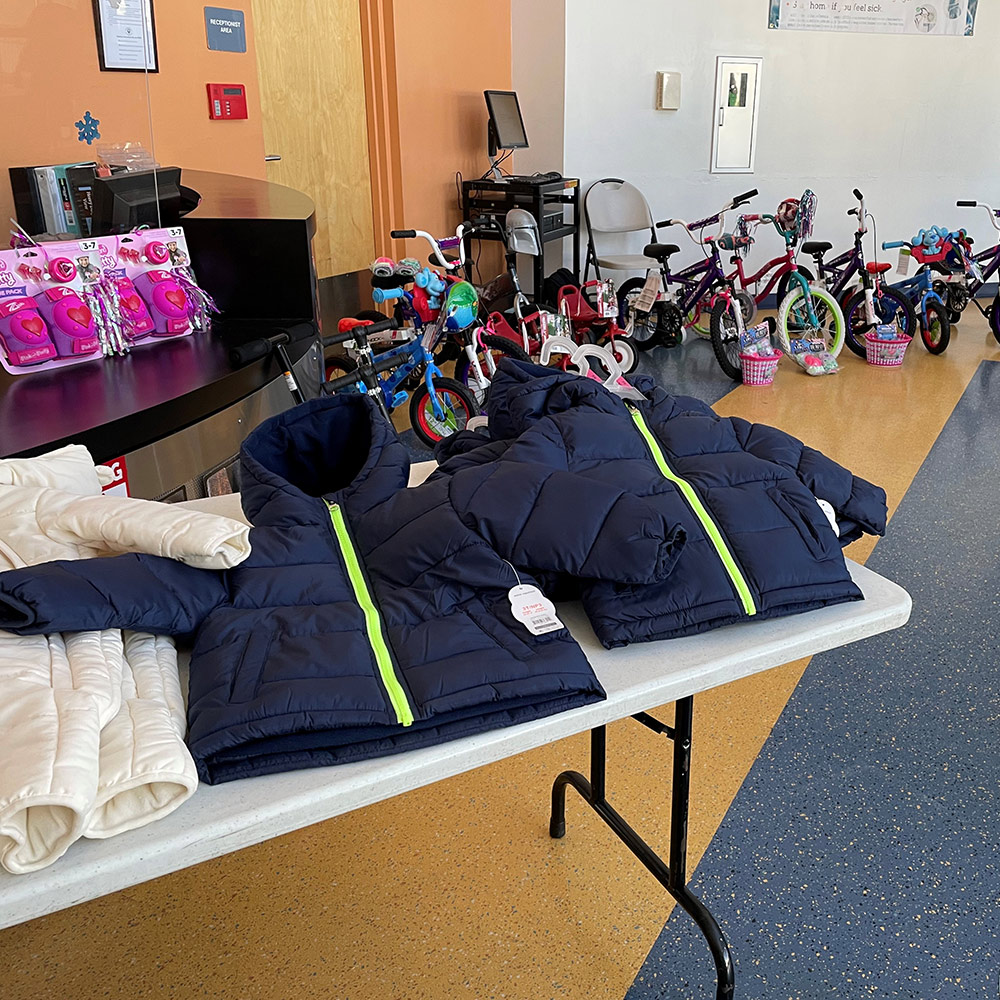 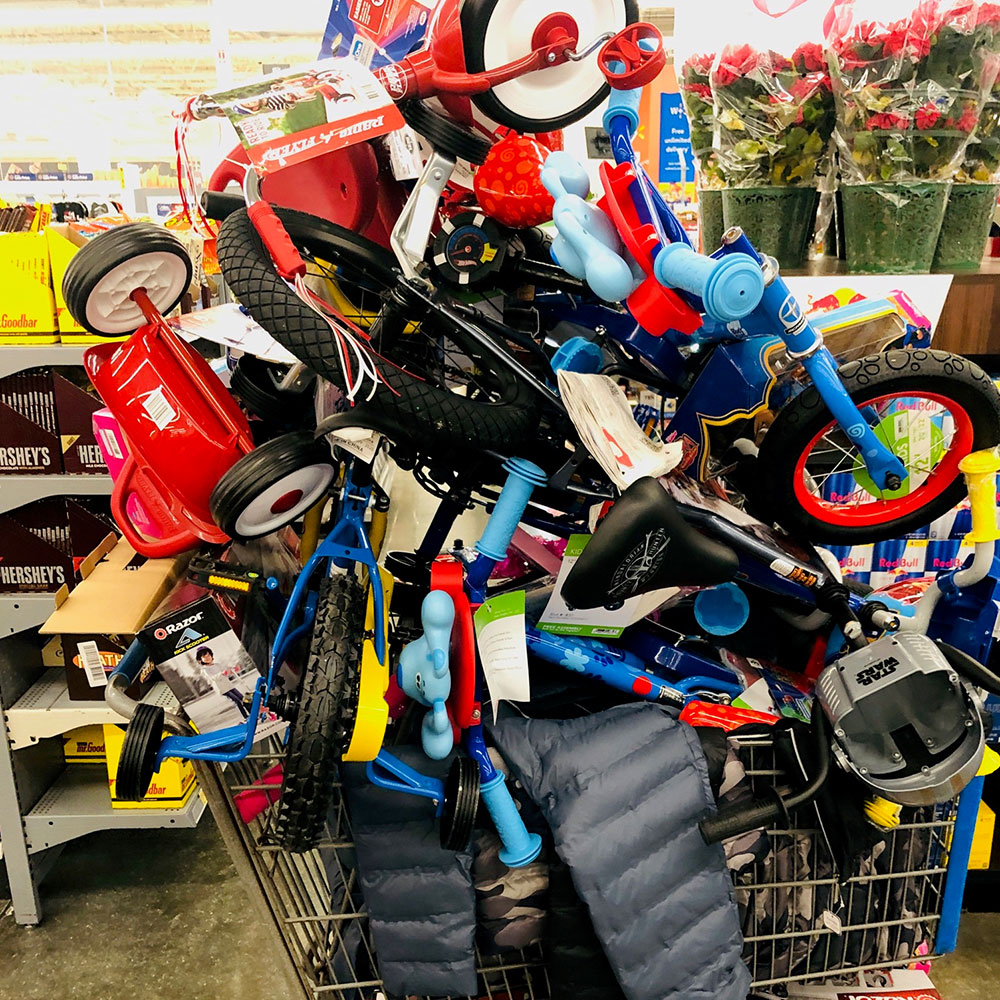 Check out the full story from WGNO here!

Louisianians are renowned for their hospitality and a great capacity for giving. This generosity of spirit is ingrained in all we do and protecting and preserving our vibrant, unique and important culture is a fundamental element of that spirit. Continuing their dedication to these principles and boots on the ground commitment to community, FLS teamed up with Alexandria-based faith group I Am Able Ministries in December last year to spread some goodwill. Working with Randy Carruth, Director of Interdenominational Ministry, FLS President/CEO Donald Rulh and his family donated essential clothing and household goods to Native Americans Tribes the Coushatta Tribe of Louisiana and Navajo Nation in New Mexico. 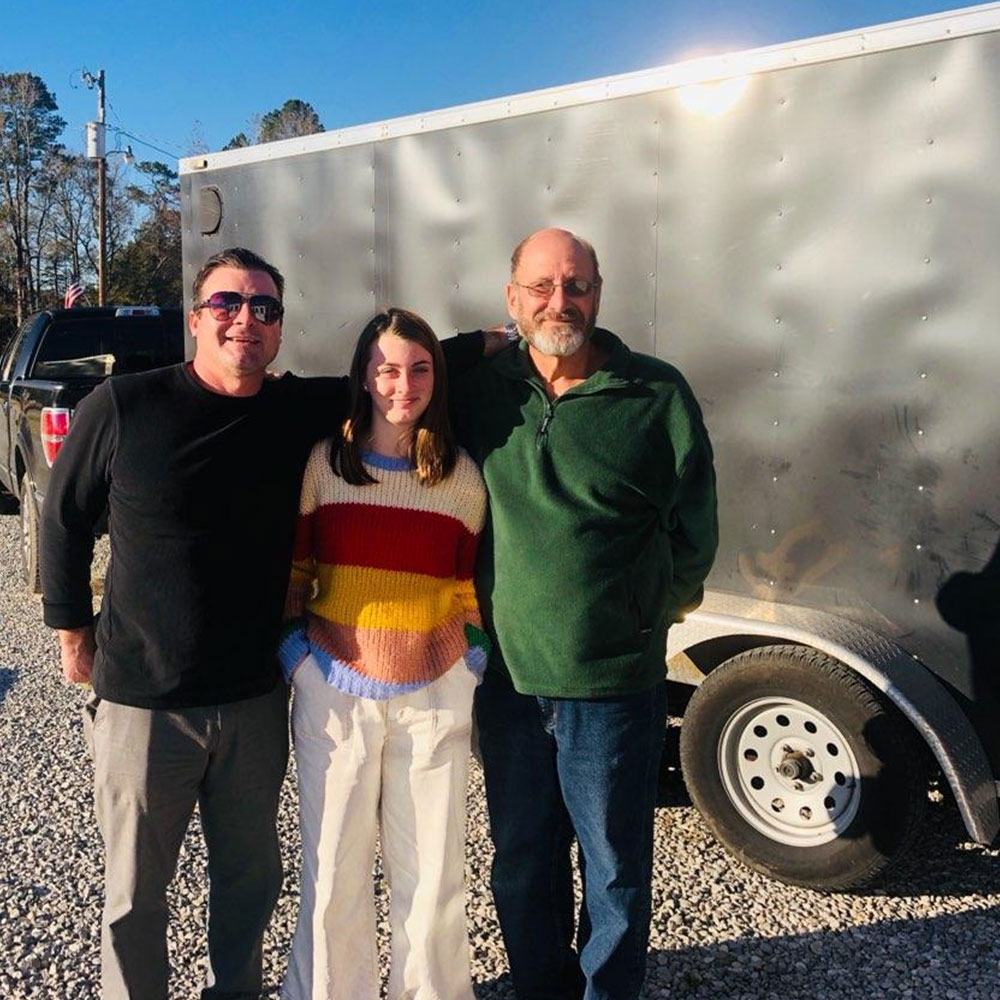 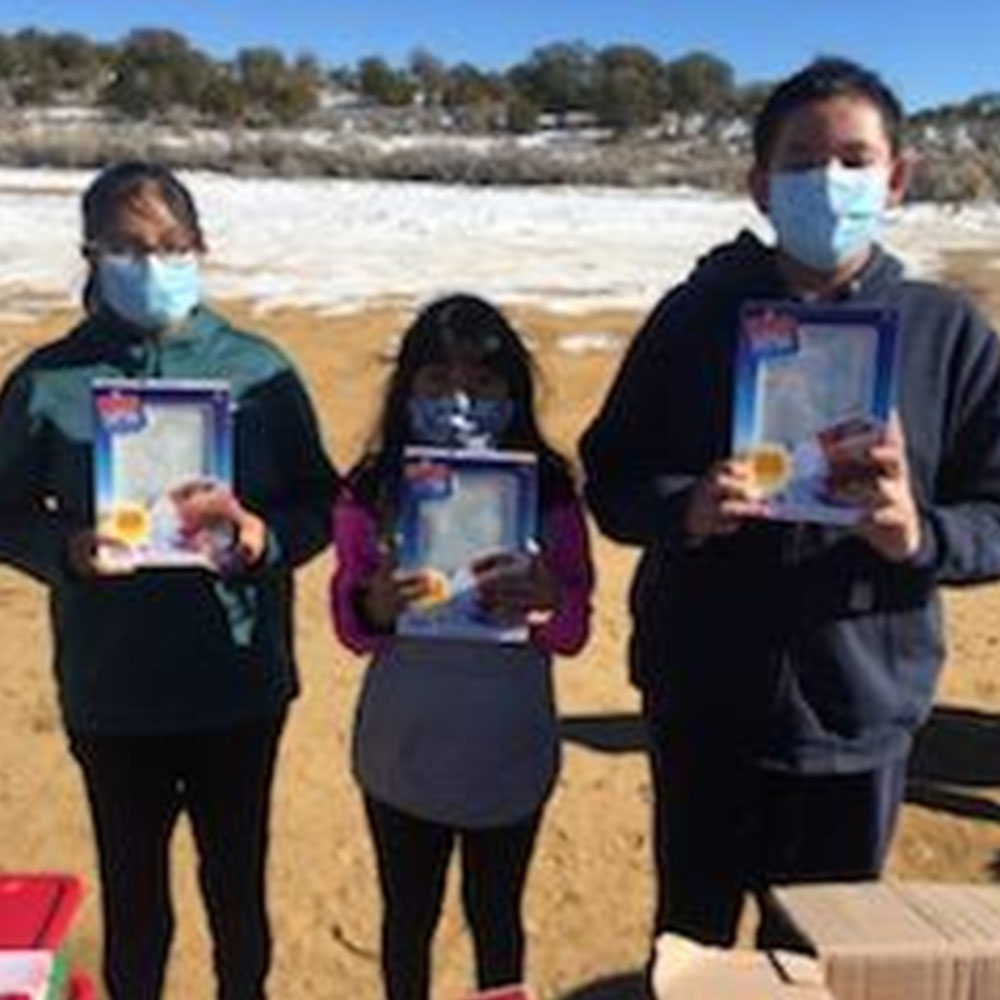 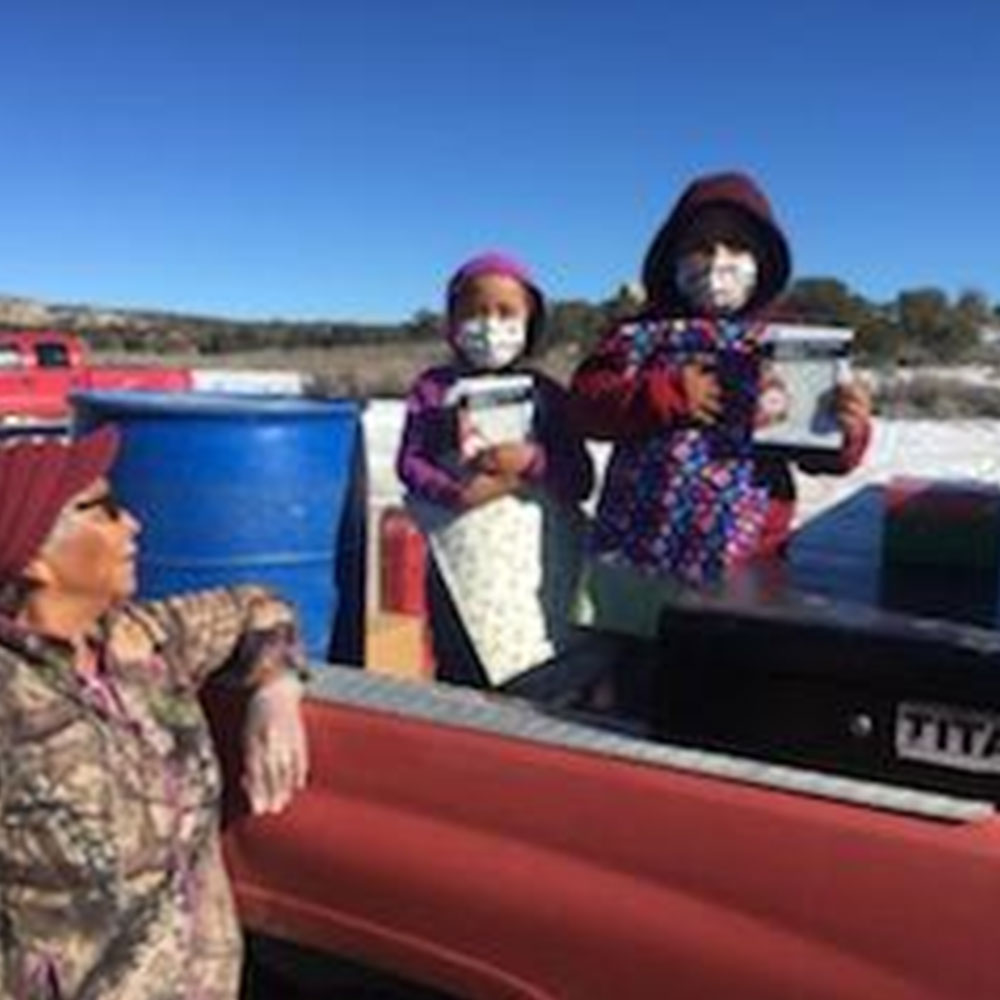 In the early days of the now almost yearlong Covid-19 pandemic, New Orleans area retirement community Lambeth House, suffered a devastating outbreak of the virus which resulted in fatalities and forced the facility to disallow residents’ in-person contact with family members and loved ones. Seeing the need and knowing even a little help goes a long way, FLS President/CEO Donald Rulh made a late-night drive from New Orleans to Lafayette to purchase masks and then donated them to Lambeth House and Riverbend Nursing and Rehabilitation Center in Belle Chasse, where his late grandfather had been a resident. Check out the full My New Orleans story here. 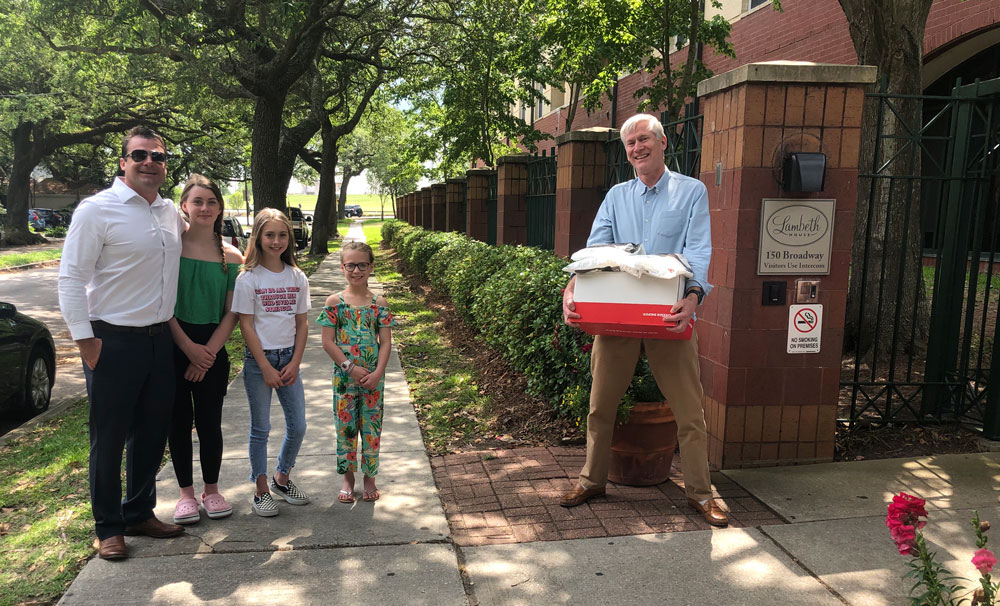 The Coats from Boats program has become a popular charitable initiative that rallies the local maritime community in Southeast Louisiana. Sponsored by FLS, spearheaded by President/CEO Donald Rulh, and working in conjunction with the Junior League of New Orleans, Coats from Boats gathers essential clothing supplies and delivers them to disaster stricken communities across the United States. With an enthusiastic and dedicated engagement from our maritime family, Coats from Boats has been able to donate coats, clothes, toys and books to victims of the Tuscaloosa tornado in 2011 and most recently Hurricanes Laura and Delta. 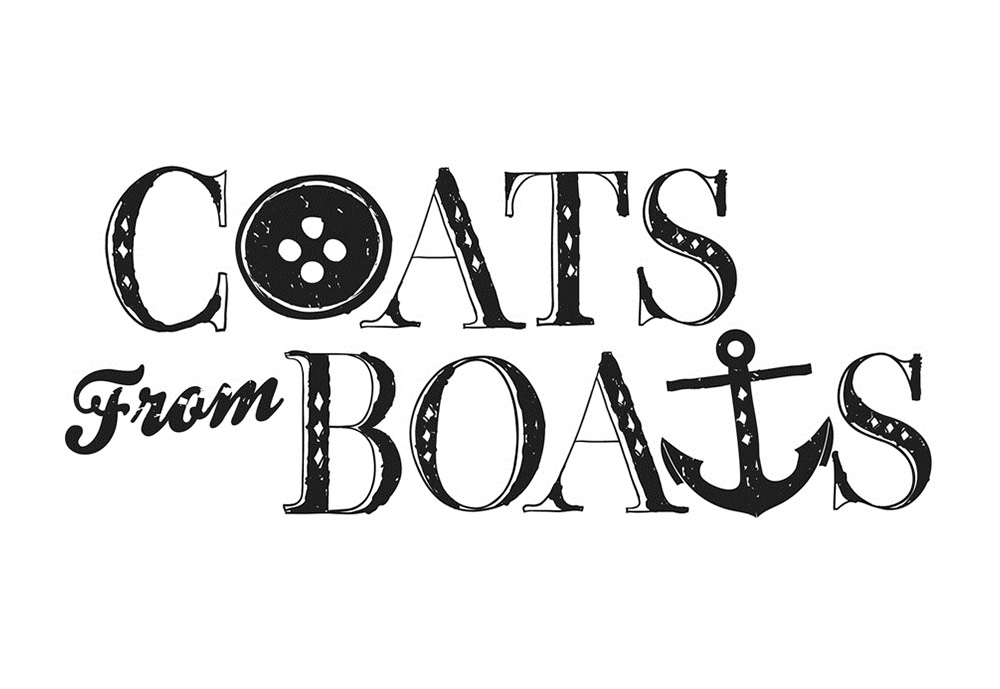 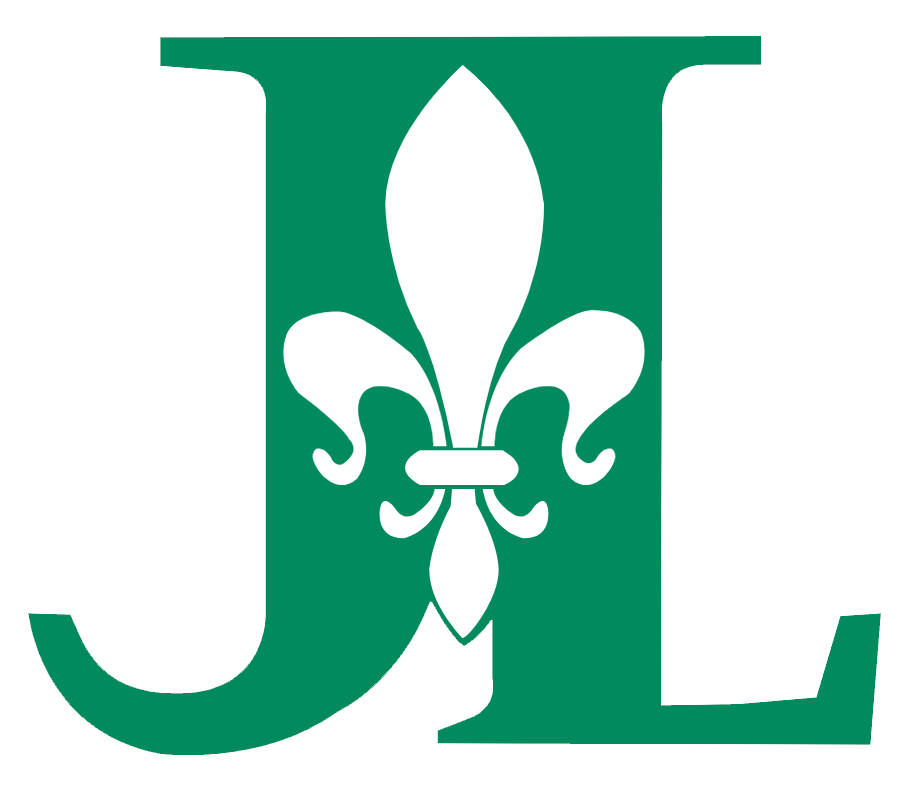